+ FREE SHIPPING ON ALL ORDERS 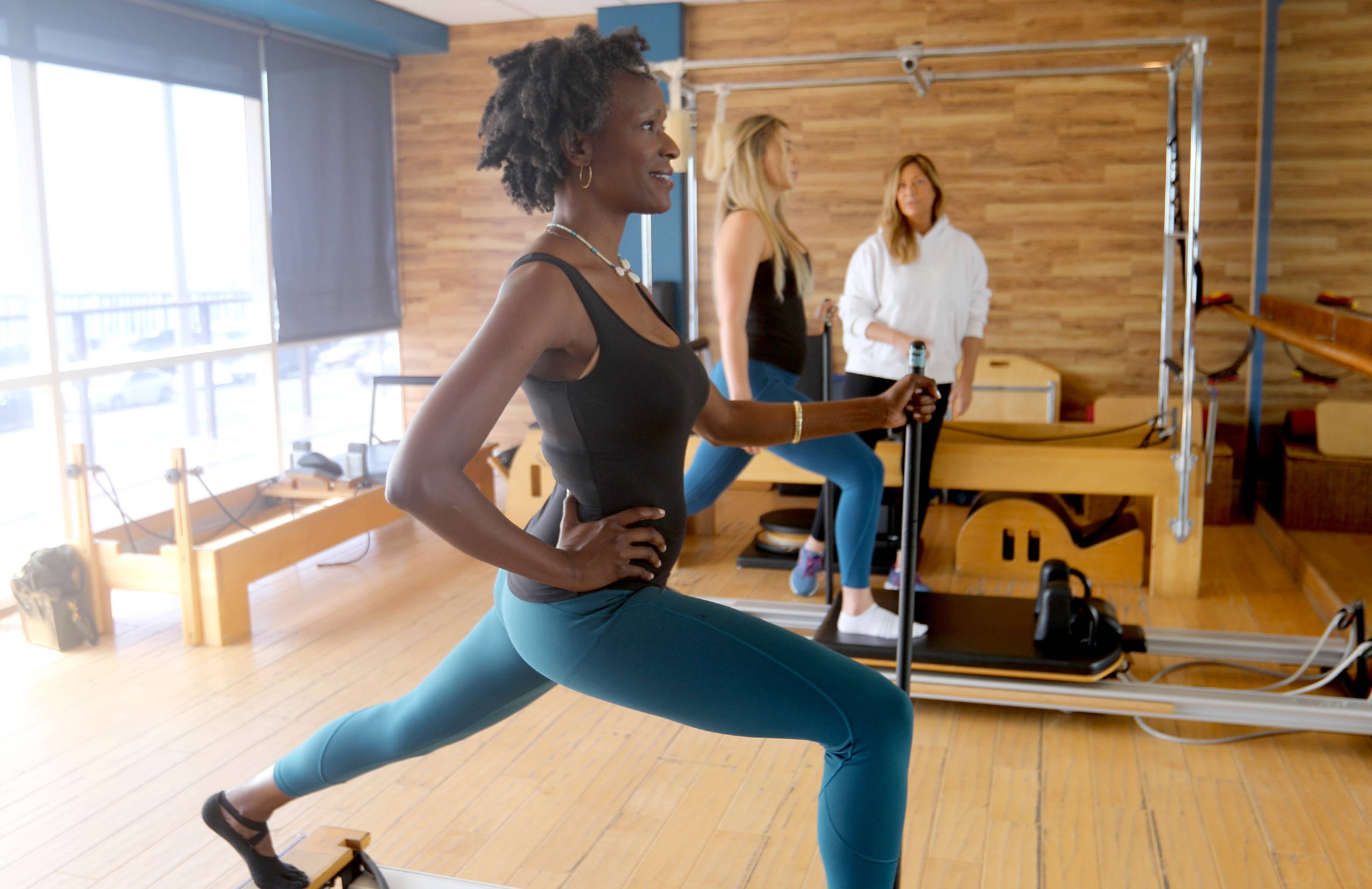 Chemicals found in food and beauty products may be a well known issue but did you know that what you’re wearing can also impact your health?

A new report by The Center for Environmental Health (CEH) found up to 22 times the safe limit of the chemical bisphenol A (BPA), according to standards set in California, in sports bras made by 8 companies including Athleta, Victoria’s Secret PINK, and Nike.

BPA is a well-studied endocrine disruptor that mimics estrogen and can lead to negative health effects in the normal way the body functions including reproduction, metabolism and growth and development. BPA exposure has been linked to diabetes, obesity, heart disease, asthma, and cancer. “Even low levels of exposure [to BPA] during pregnancy have been associated with a variety of health problems in offspring,” said Dr. Jimena Díaz Leiva, science director with CEH.

“Studies have shown that BPA can be absorbed through skin and end up in the bloodstream after handling receipt paper for seconds or a few minutes at a time. Sports bras and athletic shirts are worn for hours at a time, and you are meant to sweat in them, so it is concerning to be finding such high levels of BPA in our clothing.” said Kaya Allan Sugerman, Illegal Toxic Threats Program Director at CEH.

In addition to sweat, absorption of these chemicals can be greatly accelerated with sports bras because they are worn on one of a woman’s most porous areas of her body.

Unlike food, you may be surprised to know there is no federal regulation (apart from minor requirements around phthalates, flame retardants, and lead for children) that oversees chemicals used in clothing made outside of the country. (which accounts for 97% of US purchases). 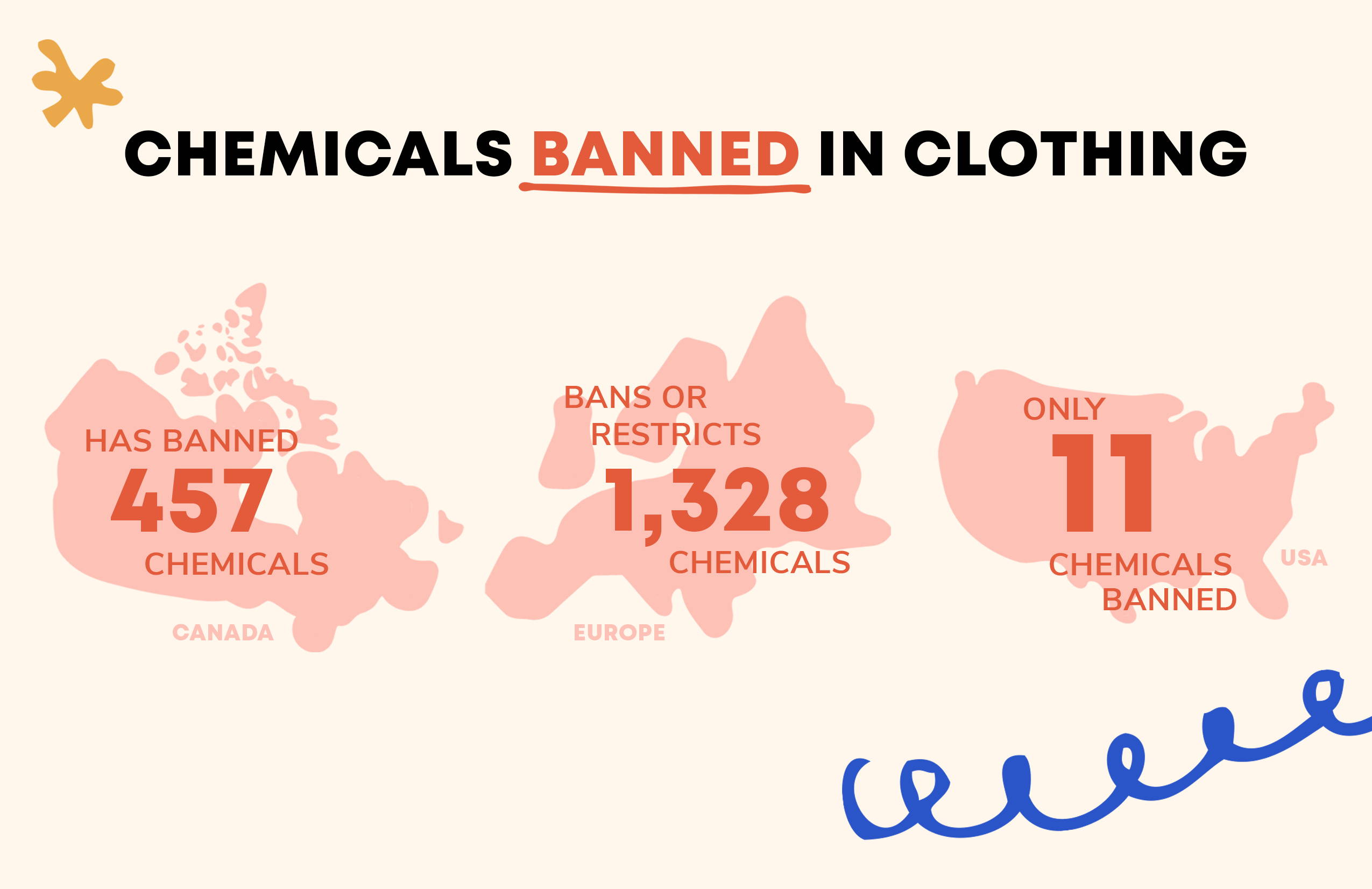 How to Find Better Products 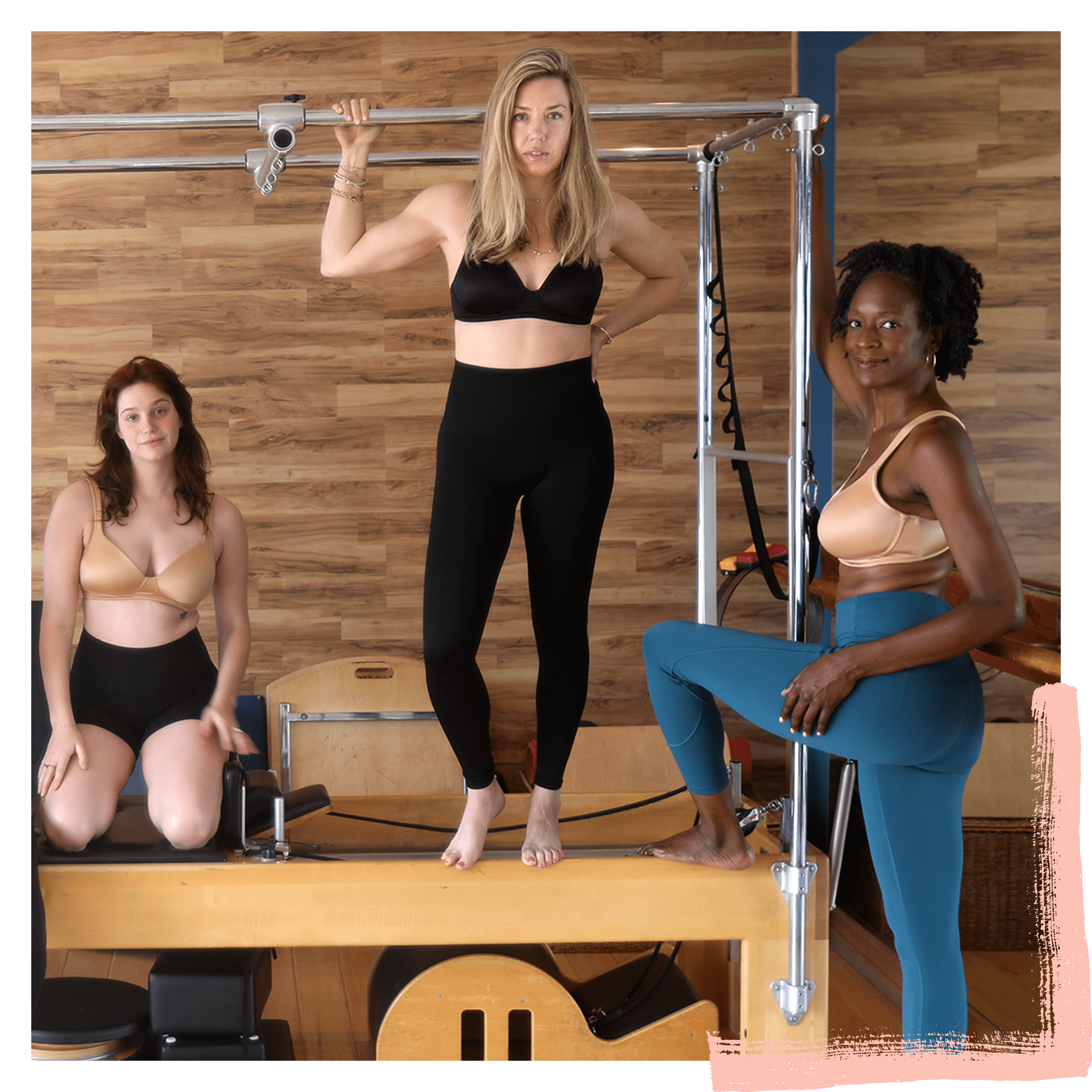 At Vibrant, we’ve set a much higher standard for our products. Everything we do starts with what’s best for a woman’s body. From comfort to clean- our products are free from compromise. Our patented EveryWear Bra™ is Certified Clean™ and gives the perfect support for light intensity exercise. 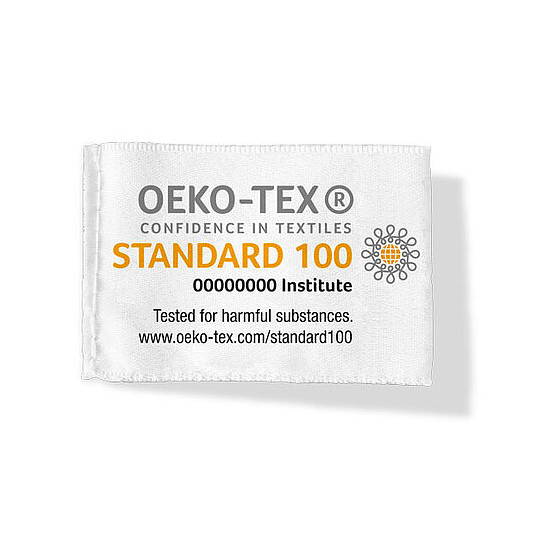 Look for brands that prioritize clean materials and transparency in their practices. They often outline what they’re doing in sustainability practices and keep an eye out for clothing with OEKO-TEX® and GOTS Certified labels. 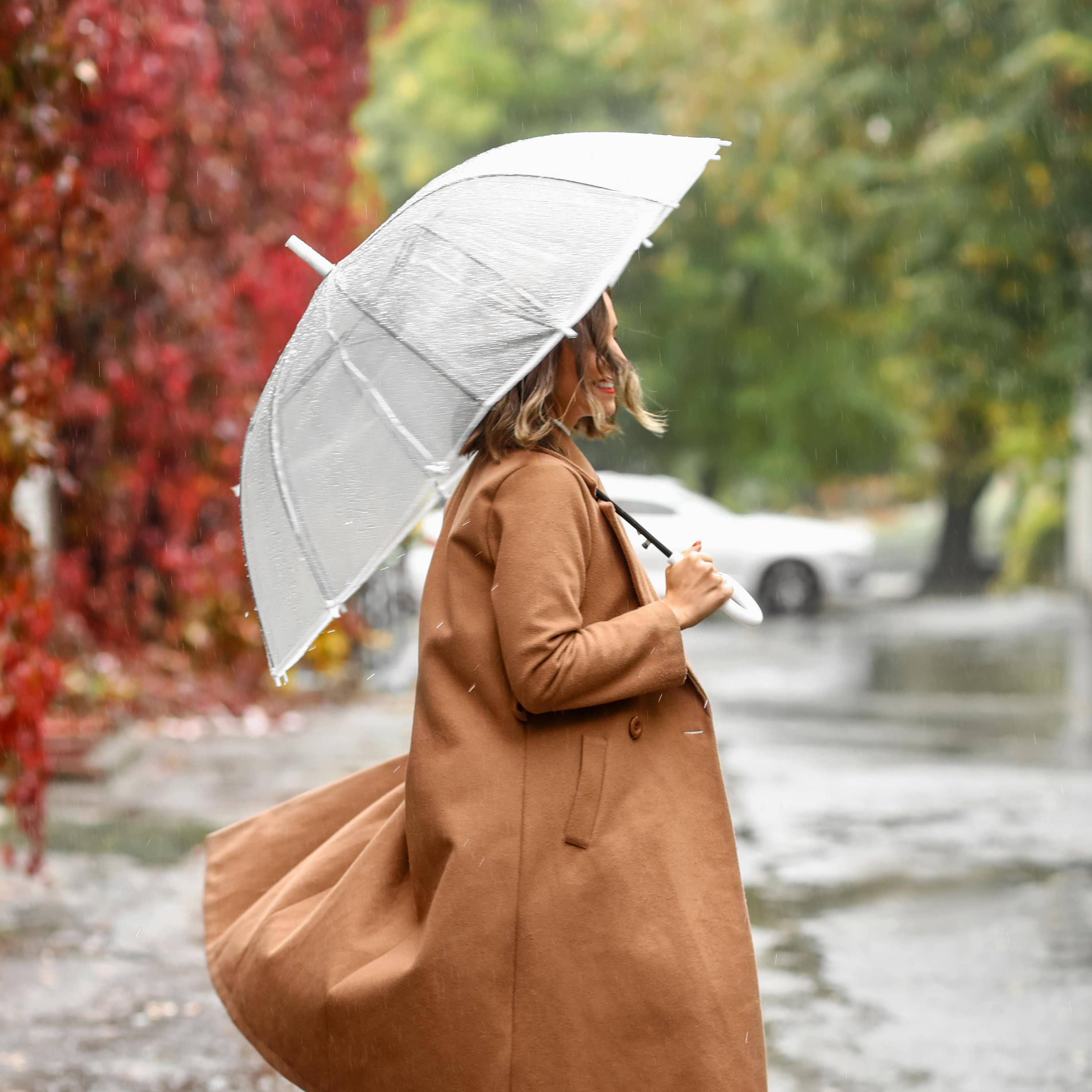 3. Keep Away From Certain Keywords

A lot of these may contain PFAS that are linked to numerous health concerns including liver damage, immune disorders, cancer and hormone disruption.

•  POPSUGAR: High Levels of BPA Were Found in Sports Bras

•  THE STREET: Nike, Athleta, And Pink Given Warnings About Their Sports Bras